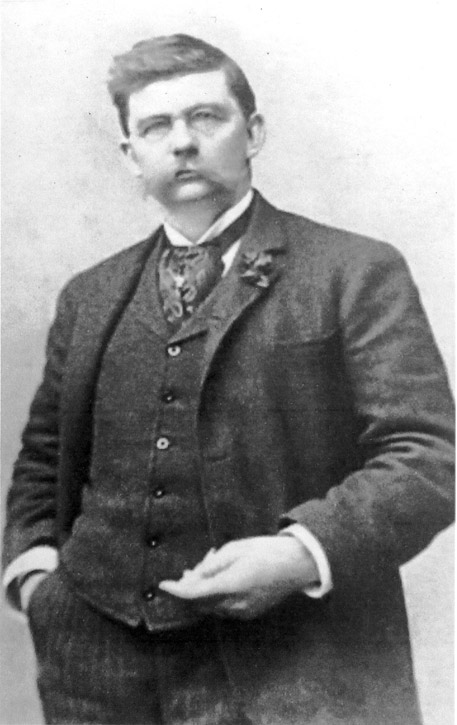 Francis Marion  Smith was born in Richmond, Wisconsin on February 2, 1846.  He graduated from Milton College where he studied minerals.  At age 21 he decided to come west where fortunes were being made.

In 1872 he discovered a rich supply of ulexite at Teels Marsh, Nevada.  He started a company with his brother at the edge of the marsh to develop borax.  By 1877 the brothers were shipping 30 ton loads of borax using large wagons.  Smith started developing mines at other  Nevada locations and in the Death Valley area.  At one point, Smith had a house in Tonopah, Nevada and other locations. By 1881 he purchased property in Oakland, California where he and his first wife Mary Thompson would reside.

With all of his mining opportunities requiring shipment of heavy material, Smith saw the need to develop railroads.  By now his friends and workers had picked up the habit of referring to him as Borax Smith.  Smith focused his mining operations in Death Valley and bought out the Coleman Harmony Borax Works.  He consolidated all his holdings into the Pacific Coast Borax Company.

Smith created a borax mining empire in California and Nevada.  He saw a need for a railroad to transport borax for processing and to market.  The Tonopah and Tidewater Railroad was organized by the Pacific Coast Borax Company.  It would haul passengers, borax and other materials.  Grading was started on July 30, 1905 and 65 pound rails were laid starting November 19, 1905.  Smith completed the T&T line in October 1907 ending at Gold Center.  Later the T&T moved on to reach Beatty, Nevada. 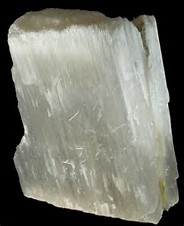 Ulexite This mineral is usually fibrous in nature and generally inter-grown into felt-like aggregates.  It was skimmed from the surface of the ground and then processed into borax.

Francis Marion “Borax” Smith was one of the last millionaires to come out of the 1899 to 1910 mining boom.  His borax mine flourished and his railroads had been successful but in 1913 he was overextended financially.  He recovered using the proceeds from a silver mine in Tonopah and developed mineral rights in Searles, California.

When he married Mary Thompson in 1881, he constructed a mansion for her in Oakland, California.  Mary died in 1905.  In 1906 he married Evelyn Ellis.  He and Evelyn provided homes for orphaned girls when California assumed care for orphans.  Smith turned his charity into providing nursing educations for qualified young women.  He also supported many other charities.

Smith suffered a stroke in 1928 causing him to sell his mansion and move with his wife, Evelyn, into smaller quarters.  He died in Oakland in 1931 at the age of 85.  Francis Marion Smith will be remembered for his contributions to the mining of borax and the development of railroads.   He truly was the “Borax King.”